Hearing loss is the most common birth disorder among American children. Approximately 3 out of 1,000 children in the United States are born deaf or hard-of-hearing. This is important because studies have shown that early correction of hearing loss is crucial to the development of speech, language, cognitive, and psychosocial abilities. Treatment is most successful if hearing loss is identified within the first few months of life. Unfortunately, 25% of children born with serious hearing loss are not diagnosed until they are 14 months old.

Test as Early as Possible

Ideally, a child’s hearing will be tested in the hospital shortly after birth. If your child is not screened before leaving the hospital, testing should be done within the first month. If test results indicate a possible hearing loss, it’s important to get a second evaluation by an otolaryngologist within the first three to six months.

Early Screening may be Mandatory

Health organizations across the country—including the American Academy of Otolaryngology–Head and Neck Surgery—have emphasized the importance of screening newborns for hearing loss. As a result, many states have passed Early Hearing Detection and Intervention legislation. Other states regularly screen the hearing of most newborns, but do not have legislation that requires it. Check with your local authority or hospital for screening regulations in your area.

How Children are Screened

Two tests are used to screen infants and newborns for hearing loss.

Otoacoustic emissions (OAE): This test involves placing a sponge earphone in the ear canal to measure whether the ear can respond properly to sound. In normal-hearing children, a measurable “echo” is produced when sound is emitted through the earphone. If no echo is detected, it could indicate hearing loss.

Auditory brain stem response (ABR): ABR is a more complex test. Earphones are placed on the ears and electrodes are placed on the head and ears. Sound is emitted through the earphones while the electrodes measure how your child’s brain responds to the sound.If either test indicates potential hearing loss, your physician may suggest a follow-up evaluation by an otolaryngologist.

Hearing loss can also occur later in childhood. Parents, grandparents, and other caregivers are often the first to notice that something may be wrong with a young child’s hearing. Even if your child’s hearing was tested as a newborn, you should continue to watch for signs of hearing loss, including:·

What You Can Do if Your Child has Hearing Loss

Hearing loss in children can be temporary or permanent. It is important to have hearing loss evaluated by a physician who can rule out medical problems that may be causing the hearing loss. Potential causes include ear infection, excessive earwax, congenital malformations, or a genetic predisposition for hearing loss.If your child’s hearing loss is permanent, hearing aids may be required to amplify the sound reaching your child’s ear. In some cases, ear surgery may be able to restore or significantly improve hearing. With certain types of very severe hearing loss in children who do not benefit sufficiently from hearing aids, a cochlear implant may be considered. Unlike a hearing aid, the implant bypasses damaged parts of the auditory system and directly stimulates the hearing nerve, allowing the child to hear louder and clearer sound.

Research shows that if a child’s hearing loss is remedied by six months of age, it will prevent subsequent language delays. If your child is deaf, you need to decide whether he or she will communicate primarily with oral speech and/or sign language and seek early intervention to prevent language delays. Other communication strategies such as auditory verbal therapy, lip reading, and cued speech may also be used in conjunction with a hearing aid or cochlear implant, or independently. The important thing is to get a definitive diagnosis as early as possible and take the appropriate action quickly. 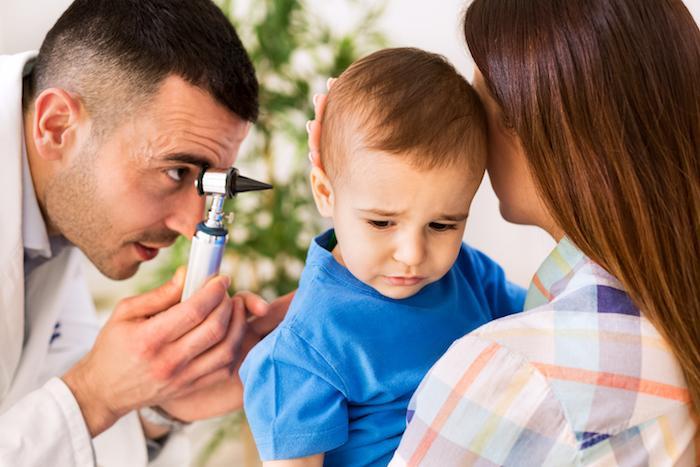 The number one reason for childrens’ doctor visits is for ear infections. For some, the problem can be an endless cycle of chronic infections. A simple surgical procedure that places drainage tubes in the ears can help break that cycle. 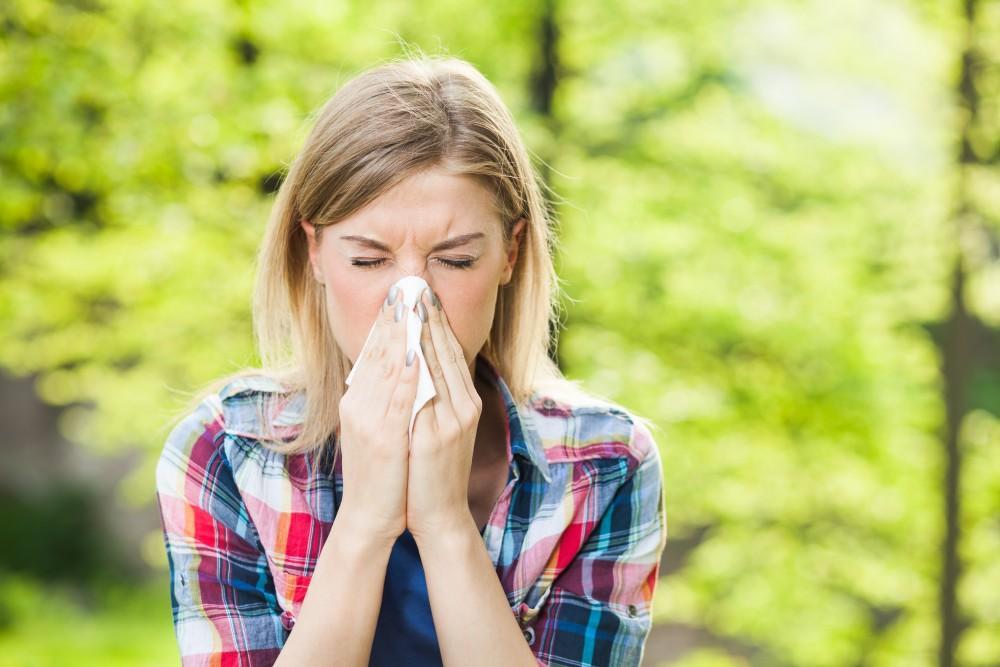 We’re all ready for some warmer weather. But with warmer weather comes the risk of allergy attacks and symptoms like red eyes, sneezing, and a sore throat. Learn more about how to keep your allergies at bay right here.

Telehealth: The Advantages of Telemedicine

Struggles to get to the clinic? Trying to reduce your exposure to COVID-19, as well as other contagious illnesses, and still need to see your doctor? Telehealth is safe and easy — receive quality care from anywhere.

Whether for business or for fun, travel is an important part of our lives. However, for more than 20 million people in the U.S. with hearing loss, travel can be difficult. The good news is that with a little preparation and some common-sense...

The Magic of Hearing

Have you ever wondered what makes hearing work? It’s actually quite a complicated process involving several different kinds of body parts. Here’s a quick description of how they all work together so that you can hear what’s going on around you.

Earwax – The Inside Story

The ear is a delicate and intricate system that includes the skin of the ear canal and the eardrum. Most of the time, our ears take care of themselves, and common efforts to keep the ears clean may actually damage our ability to hear.